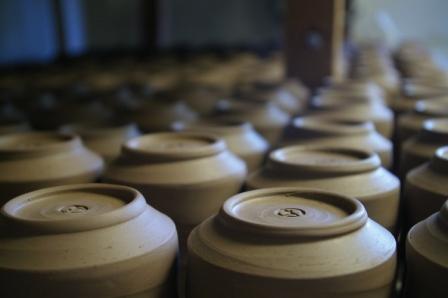 Project Armani Casa.
I was approached by the Giorgio Armani design team Milan. to develop and produce a range of stoneware, with emphasis on Japanese influenced tea ware. and sake cups, for a new range (Fusion ) I developed a very subtle creamy semi dry white glaze, with a delicate over glaze in copper green.
The collection was launched in Milan design fair the SALONE DEL MOBILE 2012

The target for the range was Japan, and can now be seen in Tokyo’s Armani gallery. 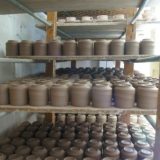 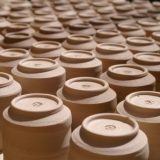 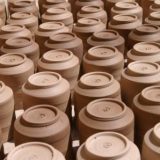 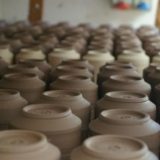 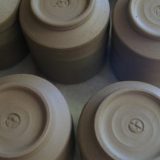 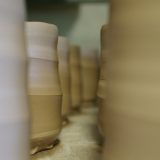 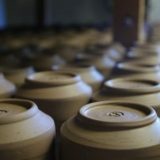 We use cookies to give you the best experience on our site. If you continue to use this site we will assume that you are happy with it.OkPrivacy policy